How do you react to doubters and dream killers?  All my life I have been told: "you're not fast enough.  You don't have enough experience.  You're to short or to small.  You should not do that."

God created you for a BIG life without limits.  When those negatives voices try to bring you down;  chose to shut them out and continue to press forward and believe that God is a BIG God that can work within you to do things that people naturally cannot comprehend.

Before David fought the giant Goliath, King Saul only saw limitations and discouraged David, saying, "...You are not able to go against this Philistine to fight with him; for you are a youth, and he a man of war from his youth." 1 Samuel 17:33

Saul was saying to David: you are to young, to weak, and to inexperienced.  Well, we know what happened.  Young David disregarded his doubters and fought and killed the giant!

Never let negative people discourage you from pursuing greatness in your life and athletic career!  God can help you accomplish the impossible!

The below picture is of Gary Fanelli Jr., 2013 HHSAA 1500m State Champion and 800m runner-up.  He had doubters around him all his life.  Put he continued to press forward and not give up.  He chose to honor God and work hard.  He graduated with honors and is now headed to college on the mainland to run cross country and track. 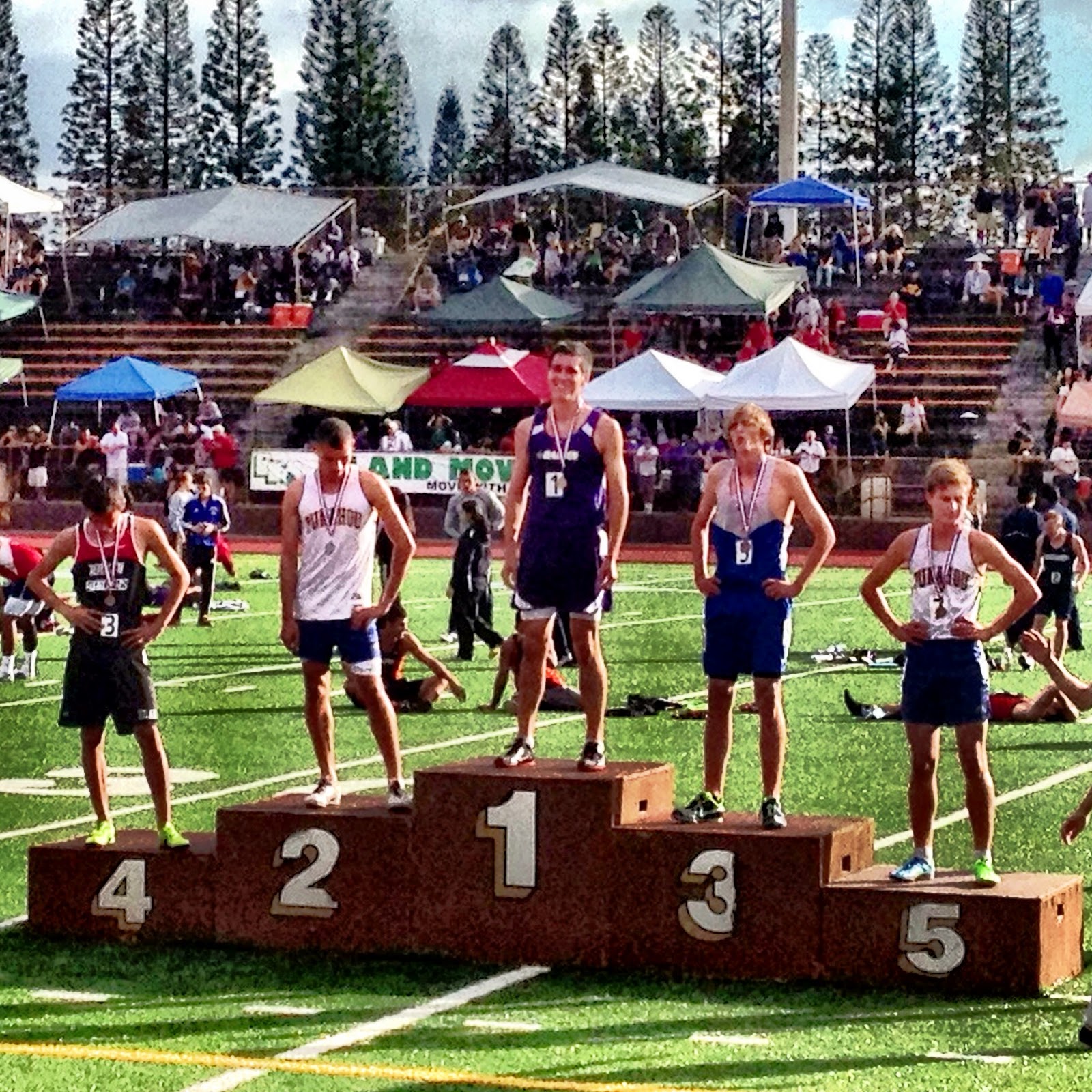